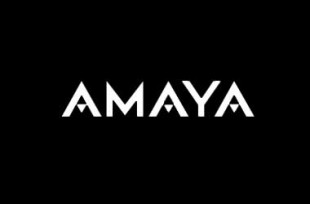 Amaya Gaming, the parent company of PokerStars, has announced it will be ceasing operation of its real money Daily Fantasy Sports contests at its newly acquired StarsDraft brand pending state regulatory reviews.

The news comes as a handful of state Attorney Generals, Gaming and Lottery Commissions have begun probing the industry following allegations of potential insider trading at DraftKings and FanDuel.  Massachusetts, New York and Florida have issued subpoenas to both companies as well as the Fantasy Sports Trade Association.

Monday’s decision is not anticipated to have a negative financial impact on Amaya.  StarsDraft players in all jurisdictions will continue to have access to the funds in their online accounts, which are available for withdrawal at any time.

A statement issued by the company read:
“We recently withdrew from Florida and Nevada, where last week the respected Nevada Gaming Control Board (NGCB) determined that DFS operators in that State are required to obtain a gaming license from the NGCB.  Amaya supports the decision by the NGCB, and believes that it is prudent to limit the StarsDraft offering until such time as more states adopt a clear stance on daily fantasy sports.
“We will actively monitor developments and work with all states interested in implementing clear guidelines for the operation of daily fantasy sports in their jurisdiction.  In the meantime, StarsDraft intends to focus operations in states with favorable existing daily fantasy sports guidance, including New Jersey, Massachusetts, Kansas and Maryland.”