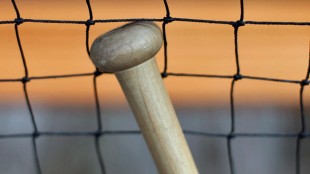 Chris Young (2-7) allowed seven runs on seven hits and four walks while striking out two over 2.1 innings to take the loss Saturday against the Astros.

And here he is facing the St. Louis Cardinals, a team whose roster has managed to hit 22 of 76 at bats against him with 5 home runs.

The primary culprits: Matt Holliday is one.  He’s hit 7 of 24 against him with four extra base hits and is averaging .292 over the past seven days coming into this game.

Holliday homered, a two-run shot, in a 2-for-4 game in Monday's loss to Kansas City.

Matt Carpenter, while making only four appearances against Young, is three-for-four at bats with one home run.  He’s averaging .333 this week.

Yadier Molina is another batter you can consider for Thursday.  Molina has had some shining moments of late.