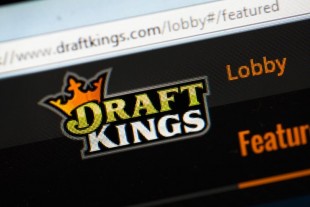 DraftKings legal counsel on Friday afternoon confirmed they would file an Emergency Notice of Appeal in the wake of a New York Superior Judge upholding a decision to ban it and rival FanDuel from operating in the Empire State.

David Boies, DraftKings counsel, told Fast Company early Friday afternoon: "We are disappointed with the Court’s decision, and will immediately file an emergency notice of appeal in order to preserve the status quo. Daily Fantasy Sports contests have been played legally by New Yorkers for the past seven years and we believe this status quo should be maintained while the litigation plays out."

Both companies insist what they offer is not gambling but rather “games of skill”.