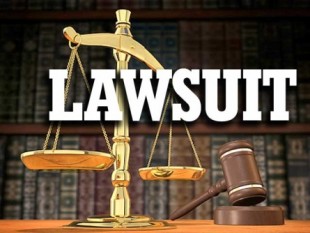 Sports Illustrated is reporting that the latest class action lawsuit involving Daily Fantasy Sports filed in the state of Florida names the National Football League, NBA, Jerry Jones, the Kraft Family and American Express among others.

SI.com has learned that early Saturday morning, two Florida-based DFS customers—Antonio Gomez and John Gerecs—e-filed a class action lawsuit in the U.S. District Court for the Southern District of Florida against approximately 50 companies and individuals that have either invested in DFS companies or facilitated DFS gaming.

Specific parties named in the suit are:

Attorney Ervin Gonzalez’s “basic theory of liability is that DraftKings and FanDuel have engaged in illegal gambling and deceptive practices under Florida and federal laws and that the banks, leagues and other companies negligently failed to realize that they were investing and partnering with illegal gambling operations,” the SI report notes.