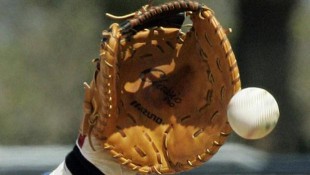 Carlos Frias (Dodgers) – He had one atrocious showing and that’s about it.   Otherwise he’s been solid but, in the limited appearances against this Cardinals roster, Frias has given up two of three hits to Matt Carpenter.

The Cubs Jake Arrieta has struggled against some of the Nationals better batters.

Danny Espinosa – While not that intimidating this season thus far, he’s had success against Arrieta, going 3-for-7 with a homer.

Bryce Harper – is 4-for-9 against him, making him a solid roster option today.

With Denard Span (knee) sidelined, Yunel Escobar hit leadoff in both games of Tuesday's double-header, going 2-for-6 with two walks and a run scored. He has hit in seven of ten games including three in which he’s hit twice.  Escobar has enjoyed success against Arrieta.

Cleveland’s Michael Bourn has hit half of his ten at bats off of the Royals Chris Young with two of those leading to extra bases.  Bourn went 3-for-3 yesterday.  Nuff said.

Seth Smith has been cold his last two turns but Erasmo Ramirez may be just what the doctor ordered as he has hit 4-for-11 against him with two of those being extra base hits, one a homer.