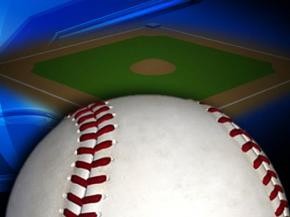 Dee Gordon has hit in seven consecutive games and is 3-for-4 against Niese.

Marcell Uzuna has also enjoyed success against Niese.  He has gone 4-for-10 against the Mets starter with two RBIs.

Tim Koehler has only allowed 22 hits on 122 at bats against the current Mets roster.  That includes a single homerun over that time period.

Gio Gonzalez has allowed 15 hits on 83 at bats against the current Reds roster.

Colorado’s Carlos Gonzalez is 6-for-16 against Aaron Harang.

You will want to pay special attention to red hot Nori Aoki on Sunday May 31.  He is 3-for-4 hitting against Atlanta’s Julio Teheran.  He hit 2-for-4 with one run the other night against Shelby Miller.