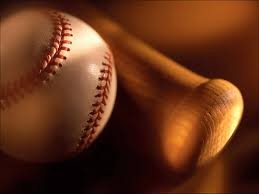 Ryan Zimmermann is 11-for-21 against the Cubs Jason Hammel.

Ian Kinsler is 14-for-41 against John Danks with 4 homeruns and 5 RBIs.

The game with the highest total today is not surprisingly Miami vs. Colorado (10.5).

Troy Tulowitzki hit 3-for-4 last night with one run for the Rockies.

Wilin Rosario has hit in half of his last 10 games and one-for-two against the Marlins David Phelps.

Oddsmakers were also anticipating a high scoring affair between the Mets and Diamondbacks again Saturday night.

Arizona batters are performing well at home.  They go up against Bartolo Colon this evening.

Jordan Pacheco is 2-for-3 against him with a double.

Peter Bourjos has some value here against Clayton Kershaw.  He is 4-for-11 off him with a homerun.