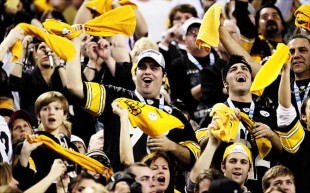 DFS911.com will always be looking for that edge when it comes to your Daily Fantasy Sports NFL options.  Today we look at the Panthers, Texans, Saints, Steelers.

Cons: Not a threat against running backs.

Houston Texans -
Pros: Solid against tight ends.  Solid against running backs. Pass defense ranks eighth in Football Outsiders’ DVOA against the pass in the past 17 weeks of regular season football.

Cons: Ryan Mallett is not considered among the better quarterbacks in the league.

Cons: Very poor against top running backs over the past two years.  The Saints ranked 30th in the NFL in DVOA against the top opposing WR last season.  Allowed the sixth-most fantasy points to wideouts since the start of last year.

Cons: One of the weakest pass defenses should have trouble against top quarterbacks.