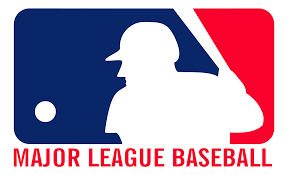 Looking for a hot starting pitcher today?  Look no further than R.A. Dickey of Toronto.

He’ll face off against an Oakland A’s team that has hit 17-for-83 at bats against him.  Only one of those was a homerun.

Dickey has permitted just three runs over his last thirteen innings pitched but he also owns a 4.70 ERA so might not be attractive to Daily Fantasy Sports players.